We are a team of professionals working in various fields of cinema and theatre. Given our passion, we have come together to utilise our time in between projects, to create Theatre Talkies. We at Theatre Talkies enjoy the process of exploring the untapped aspects of ourselves and bring them to you using our creative energy and our humble resources. The content we choose to work with, is not driven by its “viral-worthiness”, though we would like people to watch it and share it. We look forward to connecting with like-minded people to collaborate with us and create more stuff that entertains, educates and informs, not necessarily in that order. 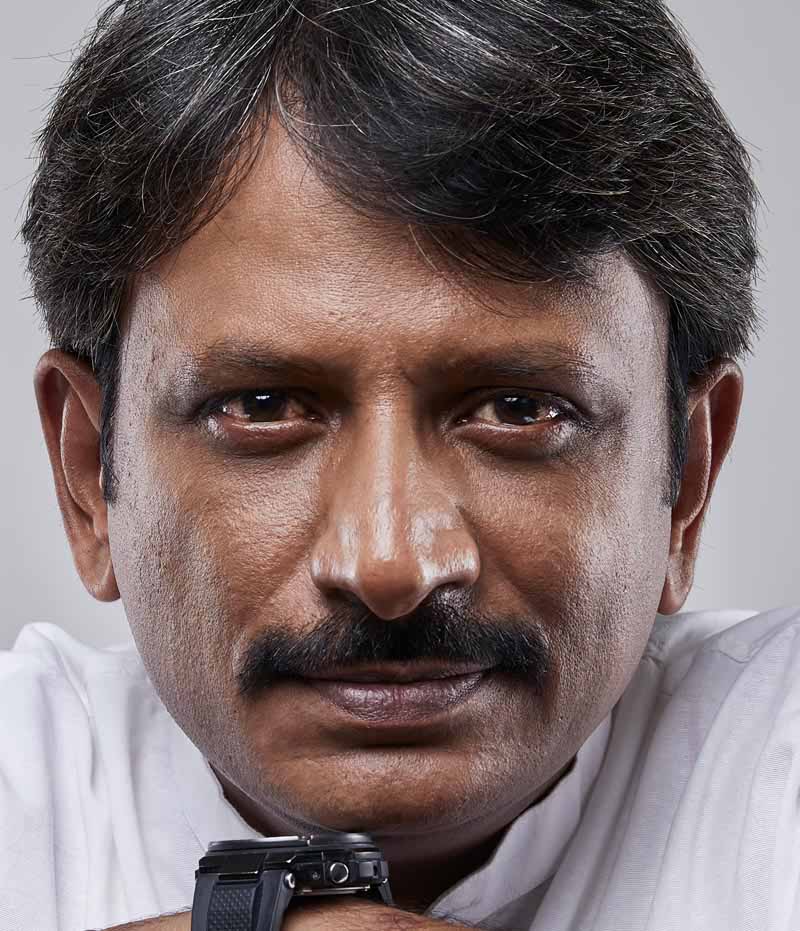 He is a National School of Drama Alumni. (1990-1993) He has acted in around 50 major plays, more than 500 episodes of different serials Like Shanti, Swaraj etc. and 20 films including 1084 ki Maa, Takshak, Dev, Mangal Pandey, Jayate, Amal, and more recently films like Omerta, Phantom, Siddharth, The Second Best Exotic Marigold Hotel, Umrika, Haseena Parkar, Omerta, and Aiyaari etc. His lead performance in the film Siddharth got him rave reviews and fetched a nomination in Canadian Screen Awards 2014 (Genie Awards)for Best Actor in a lead role. He also got Best Actor’s award in Louisiana International Film Festival 2014, the USA and Best Actor in Misaff film festival 2015, Canada.

His Performance was highly appreciated in Anurag Kashap's film Mukkabaaz, and in Amazon Prime series Mirzapur. Soon he will be seen playing the lead in Netflix series Selection Day.

Travelled with his work throughout India and abroad including Pakistan, Germany, France, Kenya, Bangladesh, Italy, China, Canada, USA etc., Rajesh has directed many documentaries, talk shows, ad-films and more than 70 episodes of India’s Most Wanted. A prolific writer and poet, Rajesh has translated, adapted and written several plays. He has written TV shows like Jeena issi ka Naam Hai, Dil Dhoondhta Hai, Crime Patrol etc. as well as dialogues for the films like Amal and Siddharth. He founded a youtube channel called “Theatre Talkies” and making short films, Which are doing rounds in film festivals. He also presents a poetry series called “Chand pe chai” for his channel. 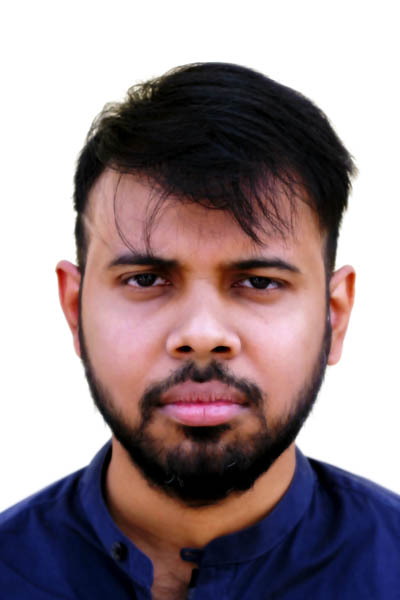 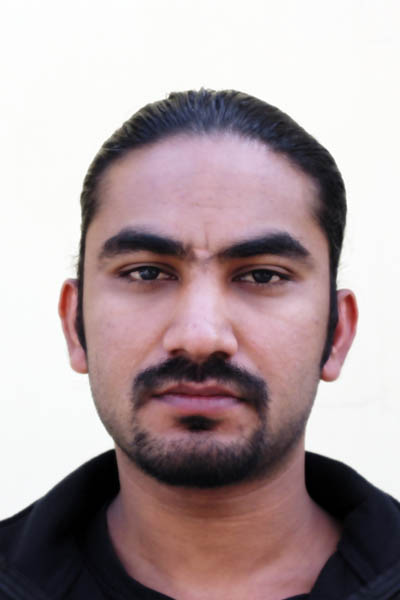 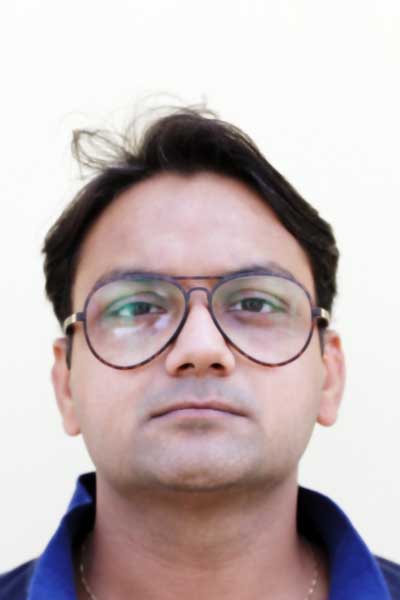 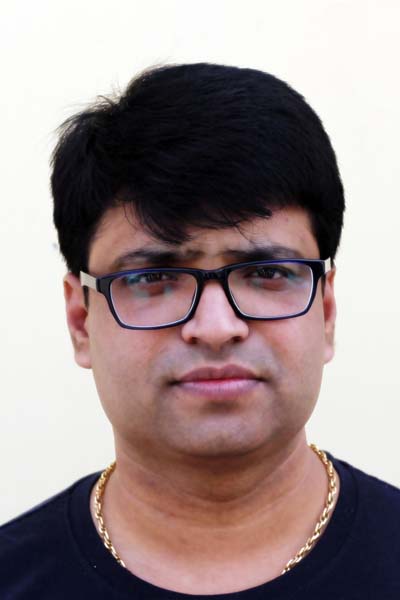